During the 2017 Kentucky legislative session, more than two dozen organizations, led by the Kentucky Coalition Against Domestic Violence (KCADV), supported legislation sponsored by Senator Ralph Alvarado that eliminated Kentucky’s mandatory domestic violence reporting requirement. Current law requires that “any person having reasonable cause to suspect that an adult (defined as victim of domestic violence) has suffered abuse or neglect” shall report, or cause a report to be made, to the Cabinet for Health and Family Services. While questions have been raised about why advocates would oppose a law that appears, on its surface, to provide protections to domestic violence victims, KCADV believes that eliminating the reporting requirement for “spouses” and replacing it with a mandatory information and referral requirement for all victims of domestic violence and dating violence, will increas 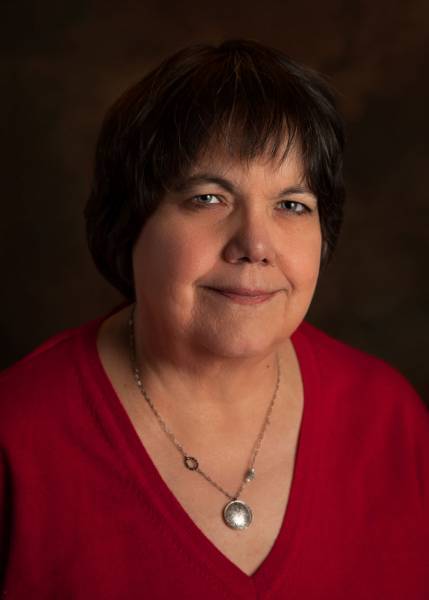 e survivors’ awareness of services while preserving their ability to control their own lives.

The 1978 law required social workers at the Cabinet for Health and Family Services to contact alleged victims of domestic violence, investigate the allegations of abuse, and, if substantiated, offer support and services – although adult victims have never been required to accept Cabinet services. KCADV has long held the belief that in contacting victims at their homes – whether in-person, by phone or by letter – to investigate a report, the Cabinet is inadvertently placing victims in danger. If the abuser intercepts the letter or phone call, the belief that their intimate partner has “exposed” the batterer’s violence to a state agency may trigger more violence against an unsuspecting spouse or intimate partner. At the same time, KCADV believes that requiring therapists, physicians, clergy and any other persons aware of the violence to contact the Cabinet – with or without the victim’s permission – may create an insurmountable trust violation and cause the victim to withdraw from what support they are receiving.

The new law, which goes into effect on June 29, 2017, will replace the reporting requirement with a mandatory information and referral requirement. “Professionals” including physicians, osteopathic physicians, coroners, medical examiners, medical residents, medical interns, chiropractors, nurses, dentists, optometrists, emergency medical technicians, paramedics, licensed mental health professionals, therapists, cabinet employees, child-care personnel, teachers, school personnel, ordained ministers or the denominational equivalent, victim advocates or any organization or agency employing any of these professionals, and law enforcement officers, will be required to provide suspected victims of domestic violence and abuse or dating violence and abuse with educational materials related to domestic violence and dating violence; information about how to access regional domestic violence programs and/or rape crisis centers; and how to access protective orders. The new law also clarifies that it covers former spouses, individuals who are living together, have formerly lived together, or have a child in common; as well as victims of dating violence.

Kentucky’s mandatory reporting law no longer meets the needs of today’s victims. According to data from the Cabinet for Health and Family Services, the Cabinet receives approximately 40,000 reports of domestic violence annually. Of those reports, approximately 50% are not investigated because the Cabinet cannot find or contact the victim – so half of the identified victims may not have received any information or referral to services. Of the cases that are investigated, over half the time, the victim does not wish to access services from the Cabinet. A very small percentage of substantiated cases ultimately result in a case being opened and on-going protective services provided.  For example, in 2012 the Cabinet reported that there were only 40 cases (out of 40,000 reports) opened. Changing the mandatory reporting law to a mandatory education and referral law will ensure that victims will receive the information they need to stay safe immediately, without the delay created by the current law.