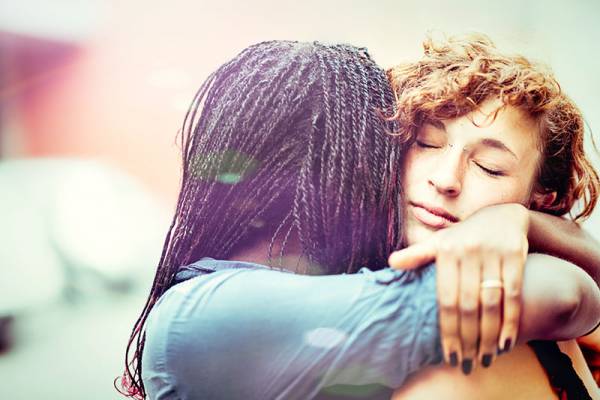 Sexual violence is an abuse of power and control through sexual means. Attacking a person in this way means attacking a private part of someone. When a person is violated sexually, it can have emotional and physical ramifications. Any time this happens, it is a violent act.

According to the National Intimate Partner Violence Survey (NISVS) of 2010, approximately 1 in 5 women (19.3%) and 1 in 59 men (1.7%) reported having been raped in their lifetime. NISVS also reports that “nearly 1 in 2 women and 1 in 5 men have experienced sexual violence victimization other than rape at some point in their lives.”

Any sexual contact or exposure that is unwanted is illegal and can often feel traumatic because it violates an intimate part of one’s body and breaks one’s sense of trust and safety. Survivors of sexual assault might use their own language to define their experience of unwanted sexual contact or exposure, whether that is rape, sexual violence, sexual assault, or another term.

The vast majority of sexual assaults occur between people who know each other. It is far more likely that a person will be sexually assaulted by a current/former partner or an acquaintance than by a stranger.