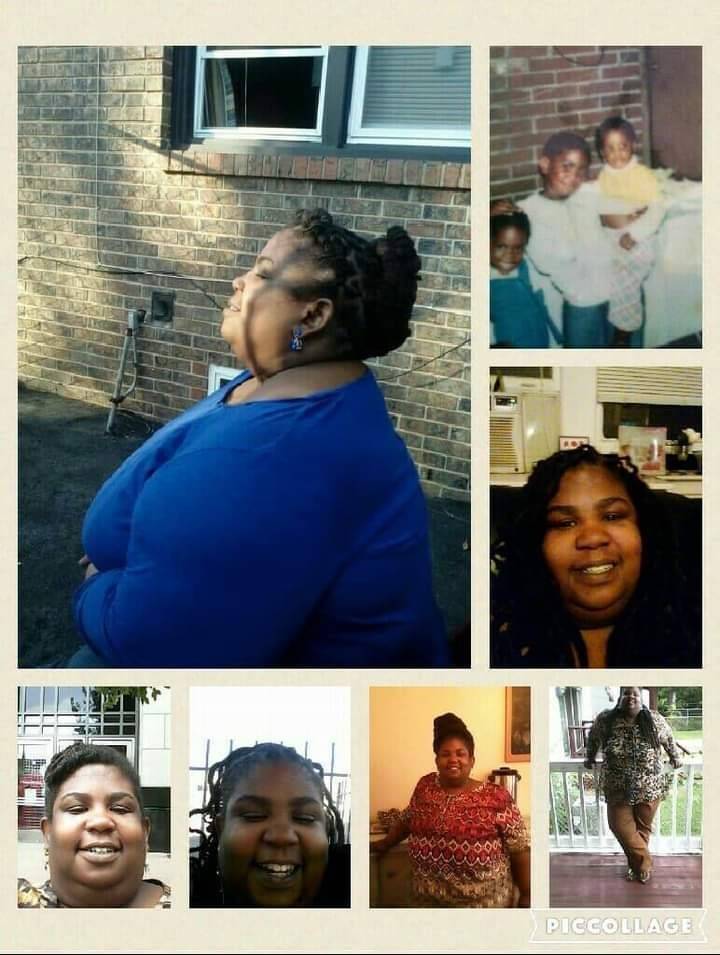 “I used to seek validation from ‘you,’ in a larger sense. If you didn’t like me, I didn’t like me,” said Tara. “I wanted to be anybody but myself. But today, I’m OK being Tara. I don’t do it perfectly. But I accept myself as I am, flaws and all.”

Tara achieved this remarkable ability to be gentle with herself after a journey fraught with challenges, beginning with a childhood marred by physical and sexual abuse. Though she was a straight-A student who loved to read and write, Tara became a self-described “professional runaway” as a teenager, dropping out of school and turning to drugs and alcohol. She married her first husband on her 21st birthday, and though she acknowledges she should’ve left the relationship the first time he hit her, she thought it was “normal, and what love looked like” after witnessing abuse between her own parents. Throughout her first marriage, Tara and her husband each instigated physical fights.

I stayed even when I realized it wasn’t the healthiest relationship because we had three children together,” said Tara. “It wasn’t until the night I tried to kill him that I walked away. I knew this wouldn’t end well for anybody.”

In separating herself from the relationship, Tara made the heart-wrenching decision to leave her two sons and daughter with her husband and his family, who raised them – a decision laden with guilt, shame, and regret that Tara carried for years.

By age 27, Tara was divorced and had met her second husband. Though not violent, her new husband was a fellow drug user, accelerating Tara’s addiction. The couple eventually separated and didn’t communicate for several years—even while he served time in prison—until Tara sent divorce papers.

Life took a harrowing turn when Tara met her third husband, who introduced her to heroin. While she already struggled with dependence on marijuana, crack, and alcohol, Tara describes heroin as “a whole other demon” and foundation of their relationship.

Tara relocated to Kentucky more than 12 years ago, arriving at The Healing Place to get clean. Her husband followed shortly after. In 2015, around the time Tara decided to leave the seven-year marriage, her husband was diagnosed with stage four lung cancer and given six months to live.

“He just wanted to make it through the holidays. We had Thanksgiving and it was the first time we ever put up a Christmas tree,” said Tara. “You never could’ve told me I had the strength to take care of someone who was dying, but I couldn’t just walk away from him in that condition.”

Between hospice and her own experience as a CNA, Tara cared for him at home until his death and delivered the eulogy at his funeral.

Tara remarried in 2017, but the relationship was unhealthy and the couple separated. She entered another relationship that quickly turned abusive, and—concerned for her safety—she turned to The Center for Women and Families’ emergency shelter. There, Tara was introduced to therapist Natalie Patton, LCSW, who reassured her that her choices—whether in relationships or with drugs and alcohol—did not define her.

“Tara has put in the hard work in her recovery,” said Natalie. “There were so many times she wanted to run from her feelings, but she committed to sitting with them and didn’t walk away, even when it hurt. She is wise, brave, and genuine, and her story is a declaration of the power of resilience.”

After more than six months in shelter, Tara secured employment and moved into The Center’s transition apartments in early 2020.

Knowing I came into a shelter with a tote bag of clothes and nothing in storage, I’m proud to look around my apartment and see brand new furniture I got to pick out and purchase at the store,” said Tara. “You don’t come to shelter to stay – it’s not your destination, but it’s part of the journey and a forward moving process. There’s no standing still and no going backwards.”

Tara has since accepted a full-time position with a major local employer, a role she has held for a year. She is also working to build a healthy relationship with her husband, continuing therapy, and making plans to exit The Center’s transitional housing in January 2023. Tara’s faith plays a major role in her ongoing recovery and relationships today.

“When I recognized Christ’s love for me, it helped me understand that we are capable of unconditional love. And it was my children that proved it to me,” said Tara. “I have a relationship with them now, and they call me ‘Mom,’ not ‘Tara’ – a longtime prayer answered.”

Bearing the scars of physical, mental, sexual, and substance abuse, Tara acknowledges that life has not always been kind – but she’s still here, and that’s what fuels her hope for her future.

“It doesn’t always feel good when you’re in the middle of it, but God’s plan is not over until it’s good,” said Tara. “The entire program at The Center was phenomenal in my life and has helped tremendously in my healing journey. They will give you every opportunity to better yourself and promote your healing if you come in and focus on your goals. If you take advantage of the help afforded to you, there are no limits to what you can achieve.”