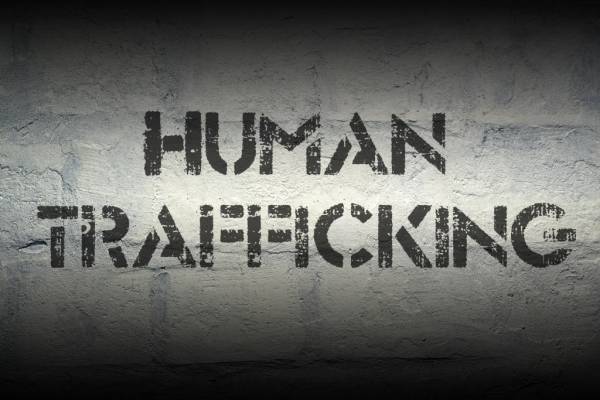 Like domestic violence and sexual assault, sex trafficking is not only common in our community, but it is also preventable. This National Slavery and Human Trafficking Awareness and Prevention Month, we can all play a part in both supporting survivors who have left trafficking, and working bit by bit to change the systems that may force and keep people in trafficking situations.

One way we can do this is through making informed, thoughtful decisions about where we purchase everyday items, and ensuring that companies we patronize and products we buy don’t depend on or enable trafficking. This isn’t always easy, though, because due to globalization, trafficking might take place at any stage in the business process, from recruiting of laborers to extraction of raw materials to manufacturing, or in service delivery. As this US State Department report states,

This means consumers of goods and services may be connected to human trafficking more closely than they imagine—connected, however indirectly, to the man in the Amazon compelled to mine for gold and to the woman forced into prostitution in that same mining camp; linked to the construction worker in the Gulf who is unable to leave an exploitative situation and to the woman in Indonesia who accepts a job as a caregiver and is instead made to work in a brothel; tied to the child in West African cocoa fields who is compelled to work instead of going to school; and to the Native American teenager who runs away from home and ends up a victim of sex trafficking near the oil fields in North America.

Although the problem of trafficking in supply chains is as widespread and complex as other conditions, like poverty, that can lead to trafficking, there are several actions that individuals can take to respond to this issue:

Supporting survivors and preventing trafficking is a lofty goal, but one we can move towards through more thoughtfully engaging with the companies to which we choose to give our money. We hope you’ll join us in one of these activities for National Slavery and Human Trafficking Awareness and Prevention Month!